Volvo S60 is a near-luxury sedan built by Volvo that was first introduced in 2000. It uses the Volvo P2 platform, which is shared with the Volvo V70, Volvo S80 and Volvo XC90. It was one of the first "curvy Volvos" designed by Peter Horbury and appropriately used the tagline "Revolvolution" in its advertising campaign. The model was refreshed in 2004.

The leading auto manufacturer, Volvo which has already gained reliability and reputation in the Indian auto market through it's luxurious buses, now going to launch its much awaited luxurious sedan model, Volvo S60 in luxury segment on Indian roads by February 2011. Volvo S60 is running it's operation in India with 7 vendors already for it's pre-launched cars S80 and XC90, The brand new Volvo S60 is in testing phase right now, Volvo is targeting to sell 9000 units in the very first year of launching.

As per the description given by Volvo Design Boss Peter Horboury, this is going to be in a typical Swedish look, this will probably be like Mercedes high end S-Class sedan in respect of safety features, the car will detect the unexpected hurdle like if any animal or anything coming in the way rapidly, its camera will be working as a sensor at the time Volvo S60 clashes or collides and brakes of the car will be capable of handling the such situation automatically, as it is incorporated with Pedestrian Detection system. The company will be offering a single variant - COMFORT initially, the car will be launched in two petrol engines a 304bhp turbocharged 3.0-litre straight six and a 203 bhp 2.0 - litre turbo four - as well as two five-cylinder diesels, with 205bhp and 163bhp. As per the info given at - Volvo S60

Adds to or replaces 2.5T features with:

Adds to or replaces T5 features with:

Today's actual prices for the Volvo S60 can be found at CarsDirect. 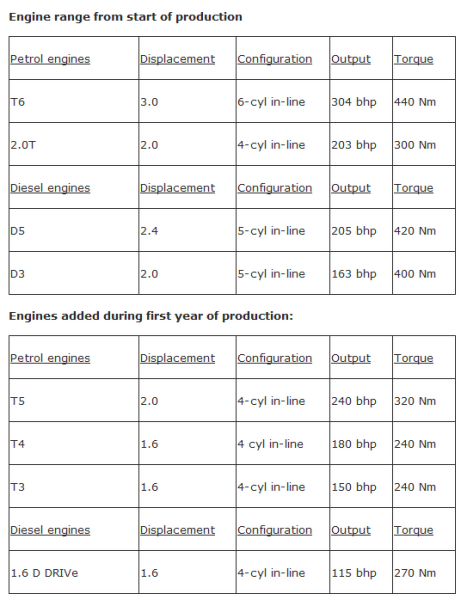 Although the 2004 S60 did receive an overall Green long-term reliability rating from Automotive Information Systems, it received Red rating for the specific Engine category, indicating that the vehicle experienced significant problems in that area. 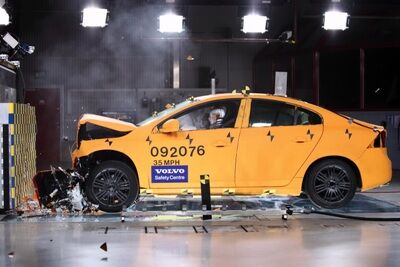 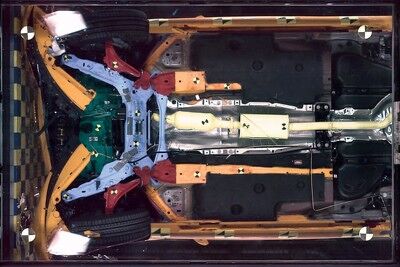 Colors will vary by trim, and a complete list is viewable at CarsDirect.com. Some of the available combinations include:

There are currently no hybrid models of the S60 in production. 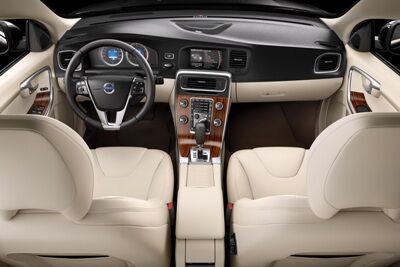 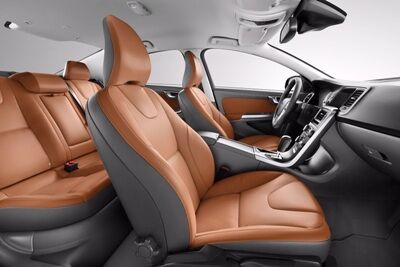 According to Kelley Blue Book, "the S60 does not perform as well [in resale value] as similar vehicles from Audi, Lexus, Infiniti and BMW, holding an average five-year residual value on par with the Cadillac CTS and Lincoln MKZ. The T5 and R models, however, do hold slightly higher residual values than the base 2.5T."

The second generation S60 is scheduled to arrive to show rooms some time during 2010. According to the then senior vice-president & design director, Steve Mattin, the all new S60 is expected in early 2010. This new sedan will show off Volvo's completely new design language already seen in the Volvo XC60 concept. This new sedan will ride on the same platform as the XC60 and expect to see the next generation V50 become the estate variant for this new sedan. The new Volvo S60, V70, and XC60 will all ride on the Volvo P24 platform. Volvo has confirmed that the new S60 will become the true new rival for the Mercedes-Benz C-Class, Audi A4 and the BMW 3-series, as Volvo is undergoing new product alignment. The S60 will shrink in size to fit this role more precisely and avoid any confusion with the S80. New features would include the new large Volvo iron symbol, parallel to the grille day running lamps, and larger spaced letters in the brand name on rear. The last of the first generation S60 rolled off the factory line in Ghent in March 2009.

In early 2008, the second generation Volvo S60 was sighted on Volvo's test facility and also sighted parked at Volvo Torslanda Plant. The new entry level luxury sedan is expected to carry over the radical new look of Volvo that was warmly received by the public with the new Volvo XC60. The S60 is also reported to have the new V60 as its estate variant as reported by Volvo CEO Stephen Odell. This shows that Volvo may not kill off the S40 line of cars, giving a next generation of these cars.

The S60's dimensions are as follows:

A Volvo S60 was seen driven by Top Gear co-presenter James May in a documentary James May's 20th Century.