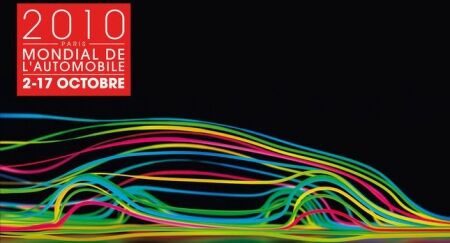 The Mondial de l'Automobile (Paris Motor Show in English) is a bi-annual auto show in Paris. Held in late September, it is one of the most important auto shows, often with many new production automobile and concept car debuts. The show was the first motor show in the world, started in 1898 by industry pioneer, Albert de Dion. The show takes place in Paris Expo in Porte de Versailles. The Mondial is scheduled by the Organisation Internationale des Constructeurs d'Automobiles, which considers it a major international auto show.