Autopedia
Register
Don't have an account?
Sign In
Advertisement
in: Article stubs, Pages with the First Anniversary Infobox Upgrade, Lincoln vehicles,
and 2 more

The Lincoln MKZ is a near-luxury car from the Lincoln automobile division of the Ford Motor Company. The MKZ is the replacement for the 2006 Lincoln Zephyr. Lincoln revived the Zephyr name in the fall of 2005 as a platform mate to the Ford Fusion and Mercury Milan, to replace the cancelled 3.0L V6 version of the Lincoln LS as the mid-size entry-level Lincoln. Lincoln increased the Zephyr's engine size and power output, and changed the car's name to MKZ in 2006 for the 2007 model year. Sales of the MKZ began in September, 2006. The MKZ is also the first Lincoln to use "MK" on its car name.

The MKZ uses the Mazda6-derived CD3 platform. While the car shares 35% of its body panels with the Ford Fusion and Mercury Milan, the interior is completely unique to bring the car up to Lincoln standards. Features like a 600 W THX sound system with 14 speakers also set it apart from the mainstream Ford, Mercury, and Mazda versions.

The suspension is independent all around with a short/long arm (SLA) design in front and multilink setup with coilover shock absorbers in the rear.

Ford and Lincoln corporate and marketing management originally announced the MKZ with a "Mark-Zee" pronunciation during the 2006 cars show circuit, but changed it to the phonetic "em-kay-zee" in July of 2006.

The 2007 MKZ was first shown at the Chicago Auto Show in February 2006 with Ford's new upgraded 263 hp (202 kW) Duratec 35 3.5 L V6 and all-wheel drive. Ford expects to add a hybrid drivetrain in the future. Unfortunately, the upgraded 3.5L Duratec engine is not available in the MKZ's Fusion and Milan triplets. The 3.0L version remains the only V6 available for those models.

Other changes from the 2006 Zephyr to the 2007 MKZ include an updated "waterfall" grille - which shows seven "teeth" on either side of the central Lincoln emblem (the Zephyr had nine), along with chrome trim on the beltline and outside mirrors, and 17 inch alloy wheels. 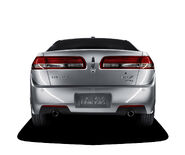 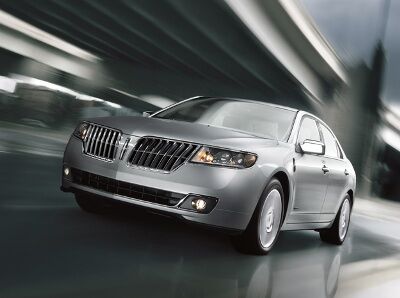 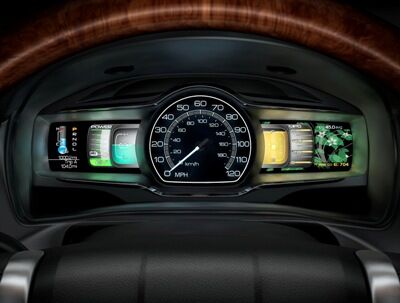 Beginning model year 2011, Lincoln will offer the 2.5 litre hybrid powerplant found in the Fusion and Milan hybrids in the MKZ. According to the manufacturer, the engine is good for returning 41 mpg in the city. Competing directly with the Lexus HS250h, the MKZ Hybrid will include a host of luxury amenities such as SmartGauge with EcoGuide, a reverse sensing system, heated and cooled front seats, Ford's MyKey system and SYNC. 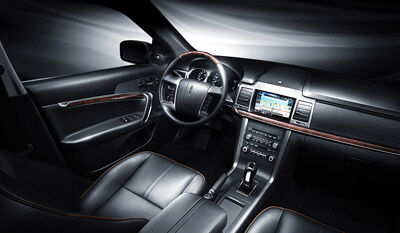 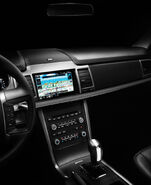 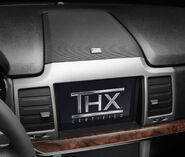 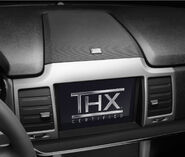