Autopedia
Register
Don't have an account?
Sign In
Advertisement
in: Article stubs, Pages with the First Anniversary Infobox Upgrade, Compact cars,
and 6 more

The Kia Forte is a compact car manufactured by Kia Motors since 2008. 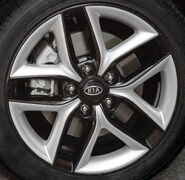 The two-door coupe "Forte Koup" was originally unveiled as a concept car in the form of the "Kia Koup" on March 20, 2008 at the New York International Auto Show. The concept sported a twin screw turbocharged version of the 2.0-liter Theta II inline-four engine. The production Forte Koup is badged as the "Kia Cerato Koup" in Australasia, is called the "Kia Shuma" in China, and "Kia Koup" in Chile.

Warranty options and scheduled maintainance information should be mentioned here.

In South Korea, the Kia Forte is available as a hybrid model dubbed the Forte LPI Hybrid. The green car utilizes a 1.6-liter four-cylinder engine fueled by liquefied petroleum gas (propane) and mated to a 20 hp electric motor sandwiched between the engine and transmission which runs on lithium polymer battery developed by LG Chem and regenerative braking.

In Australia where the Forte is sold as a Cerato, it produces the most power at 115 kW, has features such as 6 airbags, USB with iPod compatibility, 6 speakers and a warranty of 5 years with unlimited kilometres. It also has a 4 and a half star Green vehicle guide score than all of its competition. 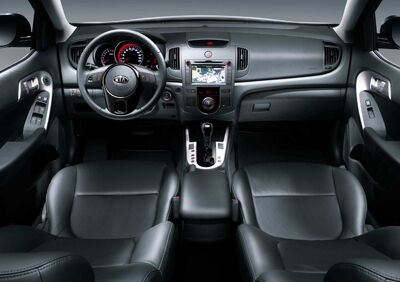 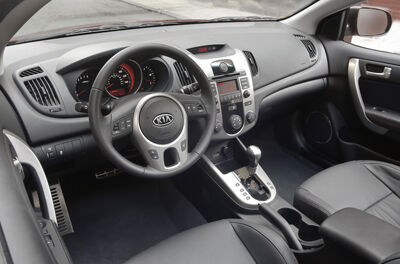 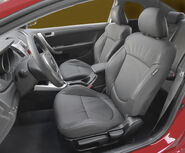 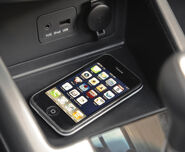 Fortes sold in Europe and Australia are called a Cerato for their market.