The Baker facility was located on Euclid Avenue.

Founder Walter C. Baker's "Torpedo" land speed record contender was the first car to have seat belts fitted. The car was capable of over 75 miles per hour which was impressive for its time.

This article about a car produced between 1905 and 1915 is a stub. You can help Autopedia by expanding it. 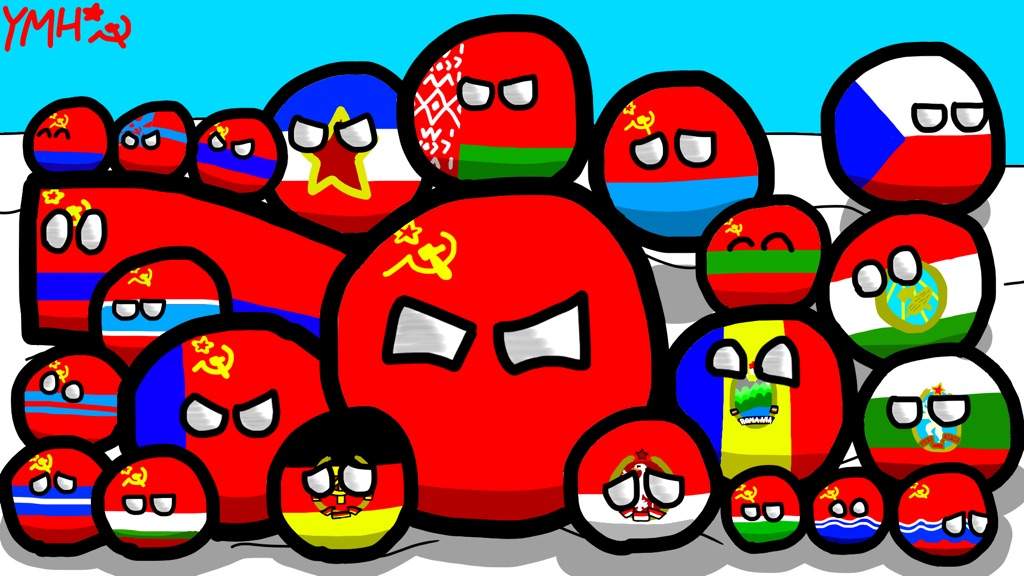 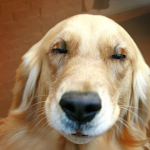